Managing Director of Allcover began her career in the early 70's when she worked for various brokers, where her training began in the Motor side of the insurance industry. A few years later she was thrown in at the deep end when she was given the position of Manager within a large brokerage. It was obvious that these skills came naturally to her and several years later in 1986 she had the opportunity to start her own business. At this point she gathered a "hand picked" team of professionals around her and together they developed Allcover into one of North London's leading insurance brokers.

We do not have any reviews about Allcover Insurance Brokers available right now. 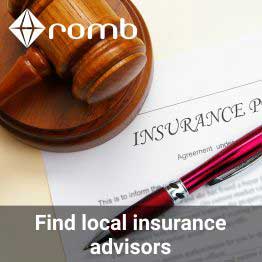